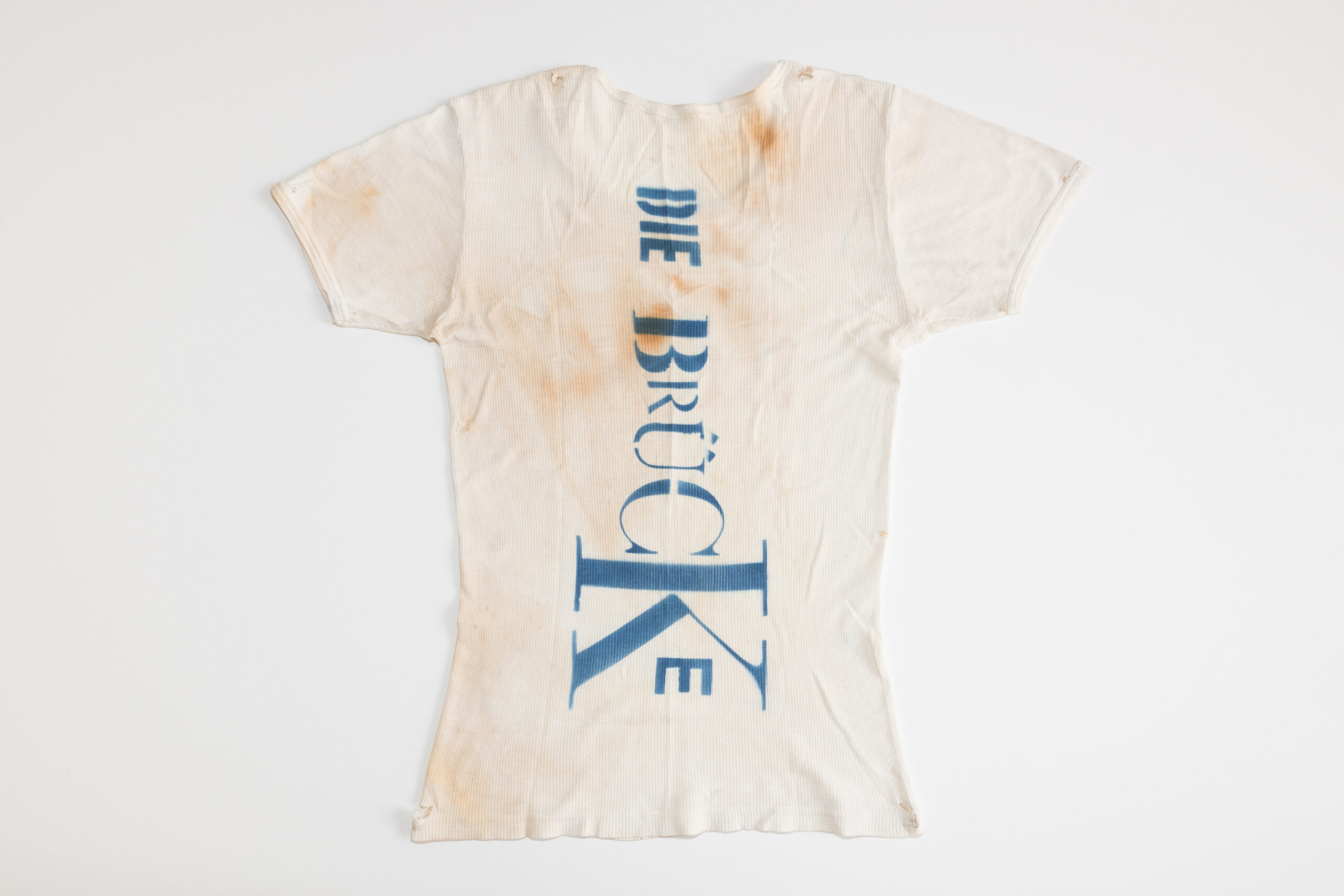 Appropriation and borrowing are nothing new as cultural phenomena: these are techniques of cultural creation, where a sign or image spreading in a cultural space is used to refer to an earlier sign, but its meaning is changed and renewed. Borrowing can extend borders, create new opportunities, shatter entrenched perceptions and also serve as a colonising technique.

The shirts of the Hypepeace movement have borrowed their message, logo design and brand name from the 21st century elitist hypebeast culture which aims to engage with the latest mass trends, but have reversed it. By skilfully becoming hot trend products themselves, their main goal is not personal gain, but, for instance, supporting Palestinian youth or climate movements.

Visually similar signs have different meanings depending on the context. The shirt with designer logos by Johannes Säre may refer to conditions considered normal during Soviet times, and the early years of the newly independent Estonia, the desire to gain access to the Western consumer culture and its endless possibilities. Luxury goods were available to a select few, thus, the shirts of Hugo Goss or Emporio Parmani were rather a common sight in the cityscape. Stealing from the big and powerful may be illegal, but the opposite type of hijacking should be seen even more critically. For example, T-shirts by GAP or H&M with eco-positive slogans might seem desirable and attractive, but they can nullify the important messages of the movements of resistance.