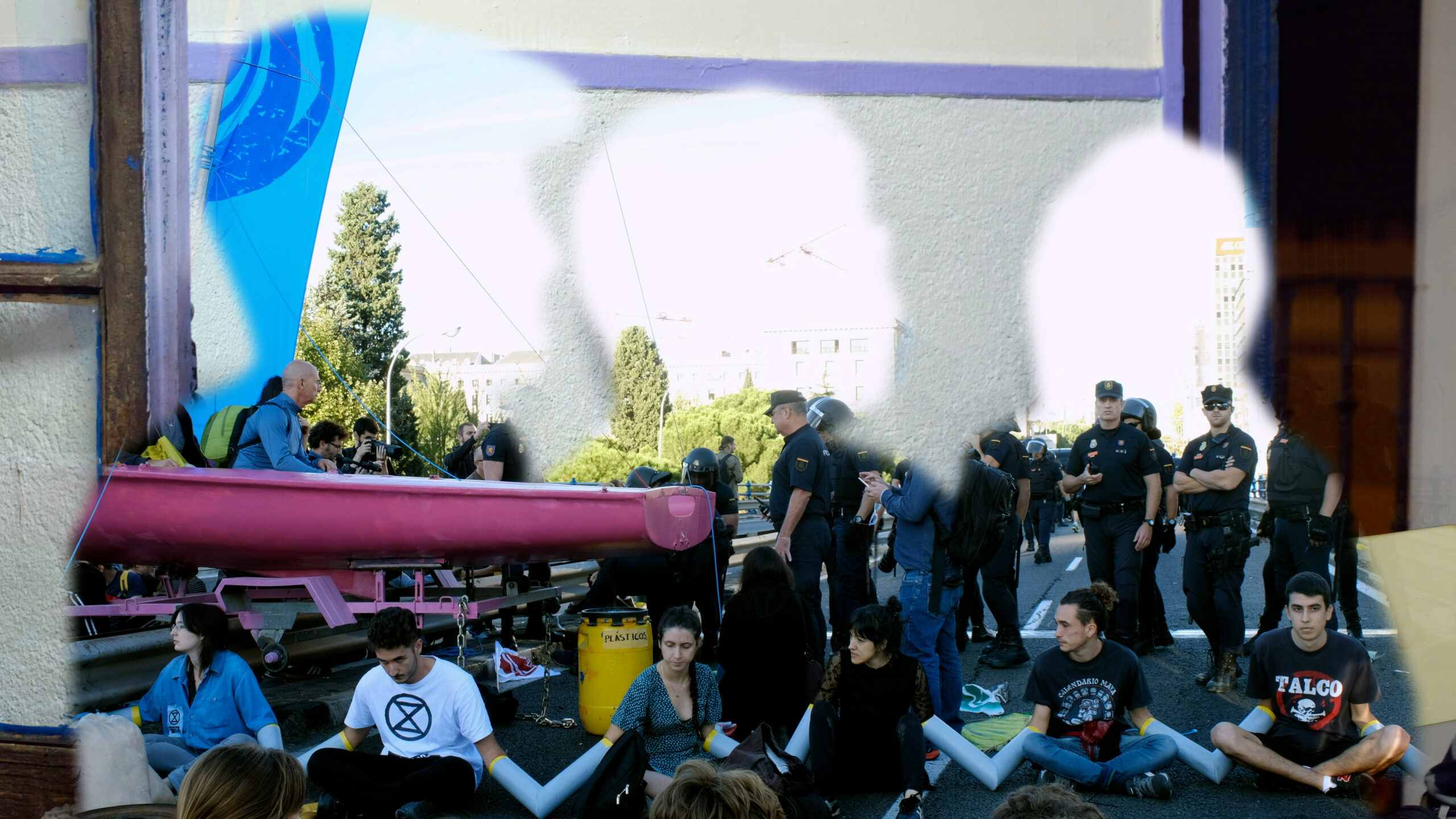 The film focuses on a 2019 assembly in Madrid, where delegates from various environmental groups gathered to prepare an act of civil disobedience. The groups – Ecologistas en Acción, Alternativa Antimilitarista MOC, Legal Sol, Extinction Rebellion, Climacció, Fridays for Future and Greenpeace – are part of the platform, By 2020 We Rise Up, which seeks to foster climate rebellion. Through the assembly discussion, we learn how the network is structured around multiple commissions (working groups), each of which takes on a particular responsibility: communication, training, food, logistics, design of the action, strategy, legal support, interaction with police, demands, care and finance.

Because the state could consider assembly participants to be organizers of an unlawful or unapproved demonstration, the faces of all people present are pixelated to conceal their identity and avoid repression. The film also includes footage from the civil disobedience of October 7, 2019, when hundreds of activists used a boat to block a busy highway overpass near the Madrid Nuevos Ministerios, in an occupation constituting one part of an international week of rebellion for climate justice.